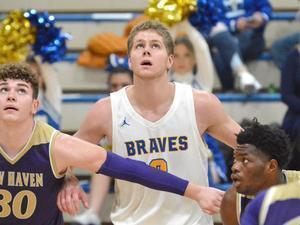 The 6-foot-10 Purdue signee averaged 21.4 points, 14.1 rebounds, 3 assists and 2.2 blocked shots per game for the Braves, which won their second-straight state championship earlier this month in a 55-40 victory over Parke Heritage. Furst finished that game with 20 points, seven rebounds and six blocked shots.

“Caleb has been incredible for us all four years, but especially this senior season with all the adversity,” said Blackhawk Christian coach Marc Davidson earlier this month. “He is as easy to coach as anyone on the team and he truly strives to make everyone better around him, but not to the point where it is affecting his dominance.

“It has been special being a part of his journey.” 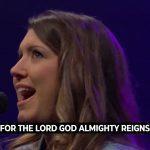 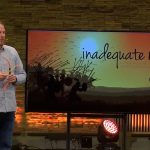 We are Open this Summer!

Pray For Our Mission Trip Team!

The Heart of God | Legacy Luncheon